Apple said to be working on an “extreme sports” version of Apple Watch 8. Variant that includes a larger display and a metal case that is more resistant. 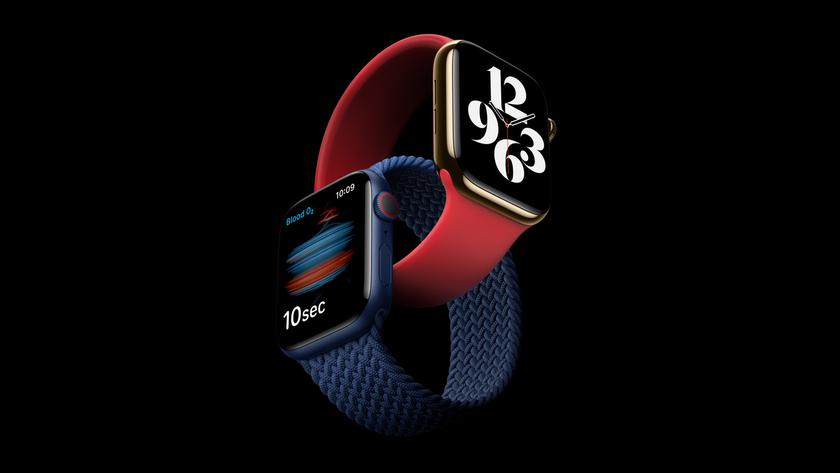 Bloomberg’s Mark Gurman reports, explaining that the device in question designed for athletes. Hikers and other extreme activities, and that it will in the largest (in size) created by Apple so far.

The display should measure nearly two inches (5cm) diagonally. Larger than the 1.9 ″ diagonal of the current Apple Watch Series 7 and the expected Series8.

The display will be about 7% larger than the 45mm Apple Watch Series 7. And the offered resolution of 410 x 502 pixels (versus the Series 7’s 396 × 484 pixels). According to Gurman, Apple will use the larger surface area to offer additional fitness-related data on a watch face.

Which name will be?

It not known at the moment what Apple intends to call this – presumed – Apple Watch 8. But according to Gurman the device should offer better shock resistance and protection thanks to a metal material stronger than aluminum. It should include a display with shatterproof glass. (probably with layers and substrates that make breaking more complicated). And also integrate a larger battery to allow you to carry out longer training sessions.

Rumors have circulated that Apple Watch Series 8 should integrate an S8 chip similar to the previous S7 / S6, offer a power saving mode and a new health-related feature that will allow you to monitor body temperature. Three new standard Apple Watches are expected this year and new model of silicone and leather band loop to make it unique.