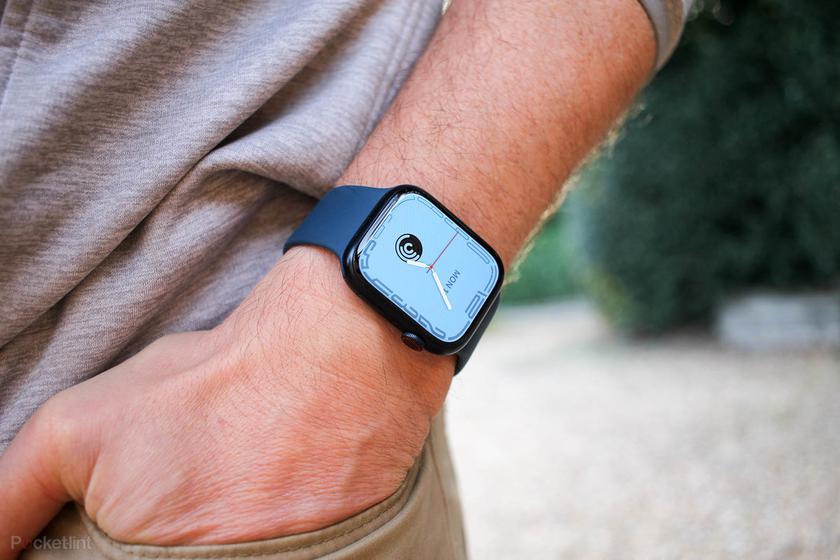 What to Expect from Apple Watch Series 8?

According to authoritative analyst Ming-Chi Kuo, Apple had plans to add the functionality to the Apple Watch Series 7, but the company shelved the plans because the developed algorithm did not meet the requirements.

The problems Apple has been facing are allegedly related to the skin temperature changing rapidly depending on the environment and since smartwatches cannot control core body temperature with hardware, this feature relies heavily on an algorithm that provides accurate results.

Kuo believes the upcoming Apple Watch Series 8 could include body temperature monitoring, but on the condition that “the algorithm can meet Apple’s high requirements before mass production.” Maybe with specific band it can monitor it , we will see!