The second generation of the mysterious Apple VR headset mixed reality device is expected in 2025 and is said to be much cheaper than the first. 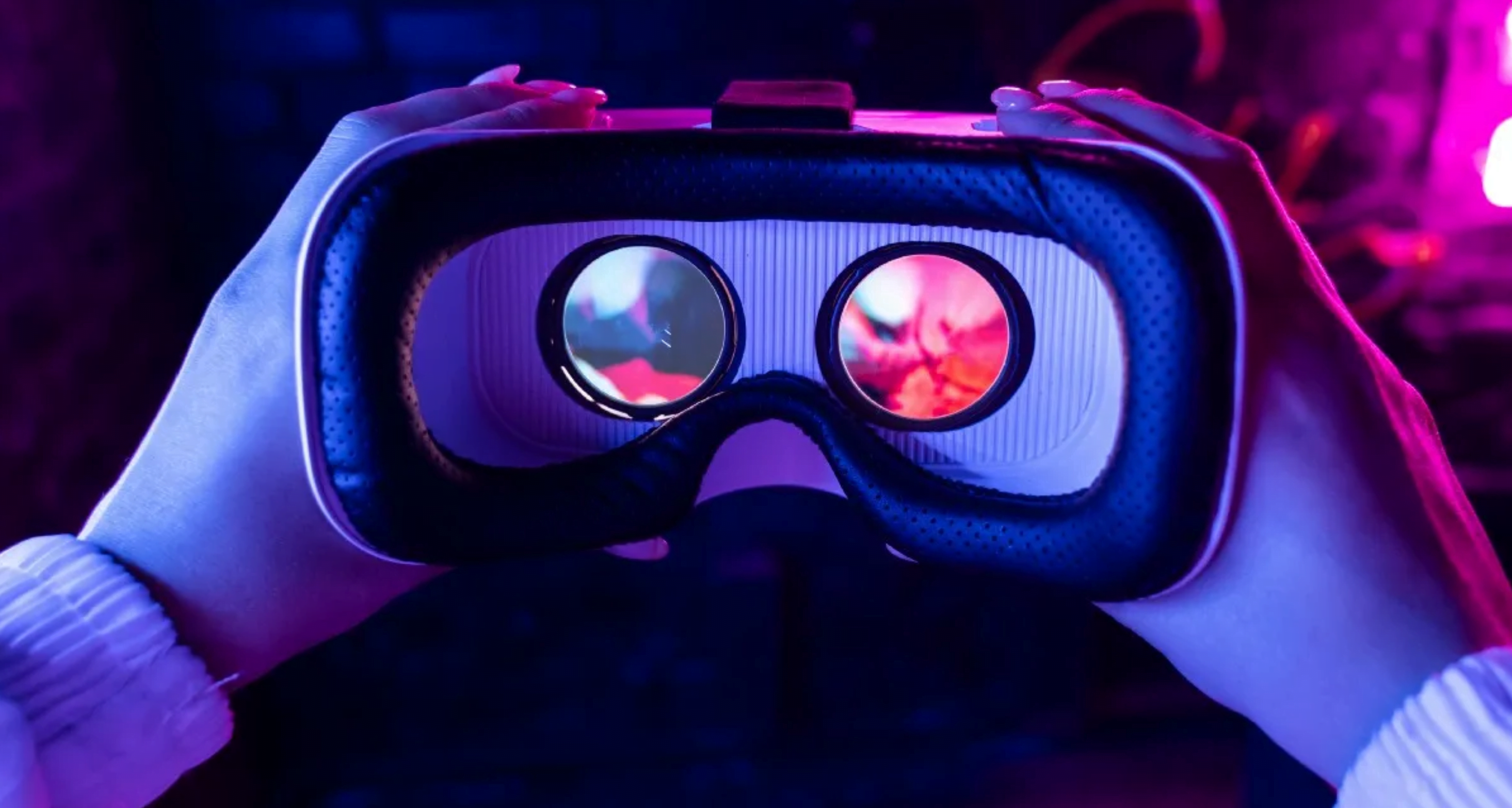 The presentation of the Apple VR for mixed reality is still awaited, which all analysts predict for 2023 and indicate as the new “Big Thing” of the Californian brand. But if it is true that the devices arriving in the next few years are already in the design phase, in the Cupertino laboratories.

they are already working hard on the second generation of the Apple VR headset: the first rumors tell it as a cheaper variant and with a more technical data sheet. simple, so as to embrace an even larger potential audience. Yet another proof of the fact that Apple seems to invest a lot of credit in a category of devices that could even undermine the absolute leadership of smartphones as a personal gadget par excellence.

To anticipate Apple’s plans was once again the always well-informed analyst Ming-chi Kuo, stating that the shipment of components from suppliers will take place in the second half of 2024 with the product launch expected in the first part of 2025. A volume is assumed. Market already of 10 million units immediately in the following two years thanks to the second generation of the Apple mixed VR, which should significantly lower costs compared to the first model so as to make it more attractive. There is still no estimate on the cost, but considering that the first Apple headset could require no less than 3,000 euros, it is likely that you are reasoning on a sum of about half.

Powered by a homemade processor for sure – the first headset should be based on an M2 chip – the second Apple headset could also change the design to be less bulky. What will improve from the first to the second generation will be the lenses fitted to each eye. Pancake-type, that is very compact and multilayer, will be produced by the companies Genius and Young Optics with a cost up to 20 times higher than the lenses found on the iPhones. The second generation will improve yield and likely optimize costs, given that a larger order from Apple is envisaged.

The Apple Vr headset could repeat the Apple Watch path that for years seemed like a tech chimera, but which then debuted for real quickly becoming the best-selling smartwatch in the world. These smart glasses could become smaller and more powerful over the years, assisting the user even in daily tasks thanks to a more private and engaging use and in fact it is hypothesized that the Apple Vr could be the new gadget that could replace the smartphone as a tech product. most used.