Information has already appeared on the net more than once that Apple is working an Apple VR headset and will be presented at the WWDC conference. It doesn’t seem to be. 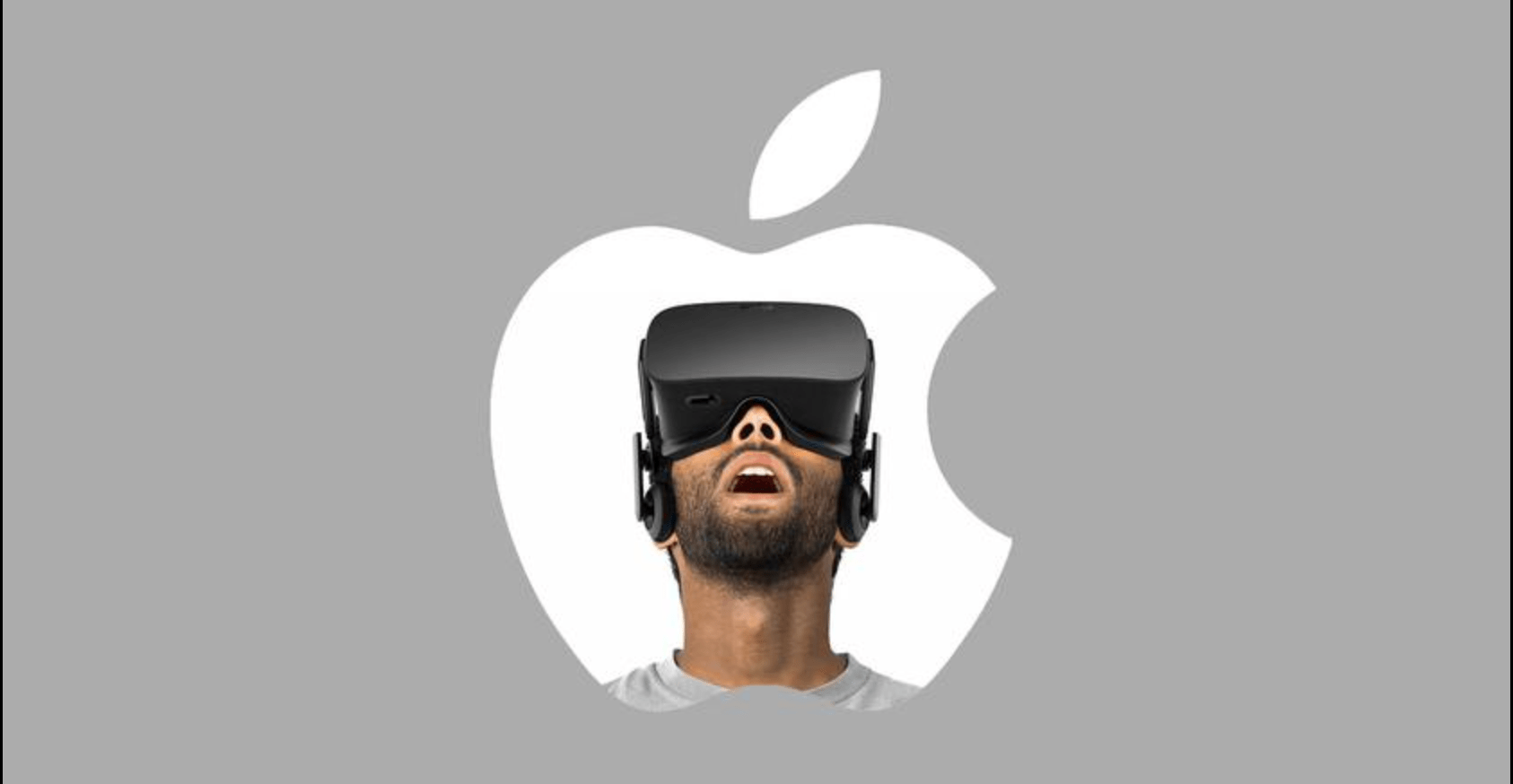 What is known about Apple VR headset

According to Chinese analyst Ming-Chi Kuo (Ming Chi Kuo), the people of Cupertino will not show the news next week. According to Kuo, the product is not ready yet. Maybe it will be presented at the end of the year.

Recall that the Apple AR / VR helmet is accredited with a Sony Micro-OLED screen, many sensors, as well as support for Apple TV + and Apple Arcade services.

The novelty should work under the control of a proprietary chip. As for the price, it will be around $2000-3000.

Apple registered the RealityOS trademark. Previously, the developers found mentions of the realityOS platform in the App Store logs. Therefore, trademark registration may indicate the imminent introduction of a mixed reality headset. realityOS was registered by a certain Realityo Systems company. The trademark appeared in the US Patent and Trademark Office (USPTO) register on December 8, 2021. It belongs to the categories “peripheral devices”, “software” and even “wearable computing equipment”.

Large corporations have already resorted to the use of one-off companies for trademark registration to ensure anonymity. Apple has taken this approach in the past, using Yosemite Research LLC to register macOS update names such as Yosemite, Big Sur, and Monterey. Furthermore, both Realityo Systems LLC and Yosemite Research LLC are registered at the same address, which implies that Apple is behind them.

It is speculated that the same shell company that has filed the “realityOS” trademarks in other countries, including Uganda and Brazil, could plan to release a product similar to Apple’s Reality operating system. This logo has been filed with trademark applications and uses the official Apple font.

Apple VR headset may be delayed

Bloomberg, citing people familiar with Apple’s plans, writes that the headphones were initially planned to be introduced in 2021, but then decided to postpone the announcement to WWDC 2022, which will take place in June. Now, sources say this is unlikely.

The reason is that Apple VR headset has encountered a number of issues related to overheating, camera performance and software. The device is said to have two chips and Bloomberg believes at least one of them will be on par with the M1 Pro of the latest MacBook Pro models. It is believed that this is due to the device having overheating issues.

Previous projects have attempted to mitigate temperature problems by using an external computing device that can transmit data wirelessly to the headset. But at the time, former chief design officer Jony Ive rejected the idea.

Ultimately due to these issues, the company may postpone the announcement until late 2022 or early 2023. Apple reportedly informed supply chain partners that the device is unlikely to be released before 2023. But still. time, LG Innotek is expected to start producing headphone cameras as early as the second quarter of this year.

Incidentally, iOS 16, internally codenamed Sydney, will presumably have built-in headphone support to lay the foundation for the device. Bloomberg notes that this means that Apple “could theoretically preview the technical aspects of the headset or its software without demonstrating the entire device” at this year’s WWDC.