Apple has reactivated a “historic” feature battery percentage on iPhone: the measurement of the remaining energy in its phones. After the developer beta, it will also be available with the public beta in a few days. 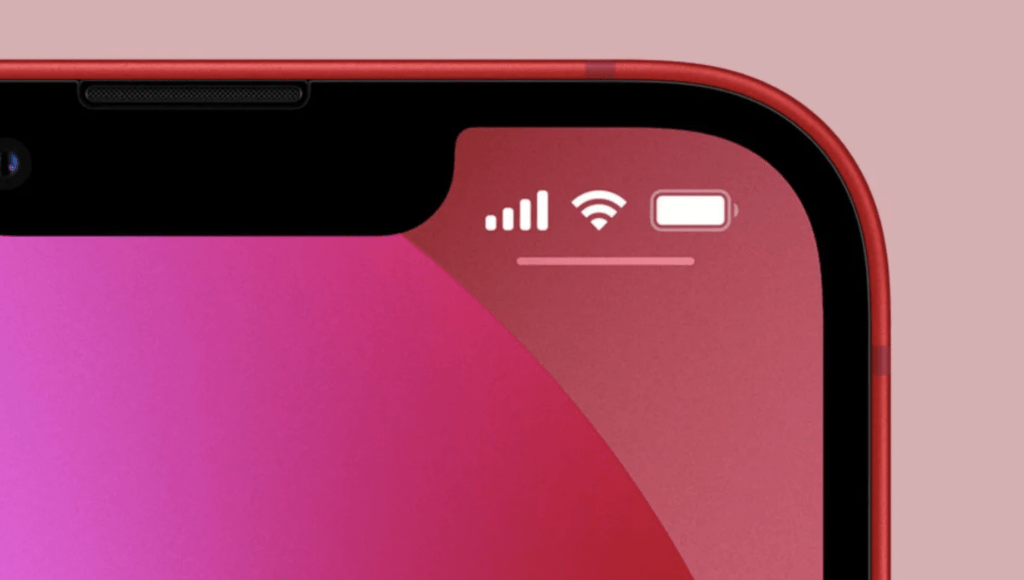 The fifth beta for developers of iOS, the operating system of the iPhone, presents various innovations including one that is making the rounds of the network: it is the return of the percentage of battery charge in the status bar of the phone, greeted by many observers as a “due” move on Apple’s part. However, there is a small novelty: as indicated by numerous users on the net participating in the beta for developers, instead of on the side (as it happened in Apple’s phones before the notch, the upper notch), now the percentage is shown above. the battery icon itself.

Because it had been removed

It was in fact to make way for the notch with the cameras, which allow FaceID functionality starting from the iPhone X of November 2017, that the percentage was no longer visible on phones with the notch. In fact, those who use iOS in recent years can see how much autonomy their phone’s battery has in two ways: in the Control Center by swiping down from the upper right corner (and the indication appears in percentages next to the small battery icon) or swiping from left to right horizontally to show the screen with the widgets in Today or in the Home view, where the charge indication in the form of a circle can be selected for both the phone battery and the accessories connected via Bluetooth.

The return of the percentage of the remaining battery present, according to users, in the fifth beta for developers is not always available: it must be activated from the Battery menu in the Settings.

Note that the percentage of the remaining battery next to the battery icon is always available for phones without notches (iPhone SE and iPhone 8 and earlier) and for iPads. If it is not active, you can activate battery percentage on iPhone from the Battery section of the Settings by selecting “Battery percentage”.

When they can all have battery percentage on iPhone

The fifth beta for developers has been released a few days ago and will be followed by the public beta and it activate the battery percentage on iPhone, which is more stable and usually incorporates all the new features of the developer beta that precedes it.

The release is not publicly scheduled by Apple but usually occurs within a couple of weeks of the developer release.

The release of the final version of iOS 16 is scheduled instead with the release of the new iPhone 14, which are usually presented within the first fortnight of September and marketed by the end of the month.